When Members of Congress Really Fought 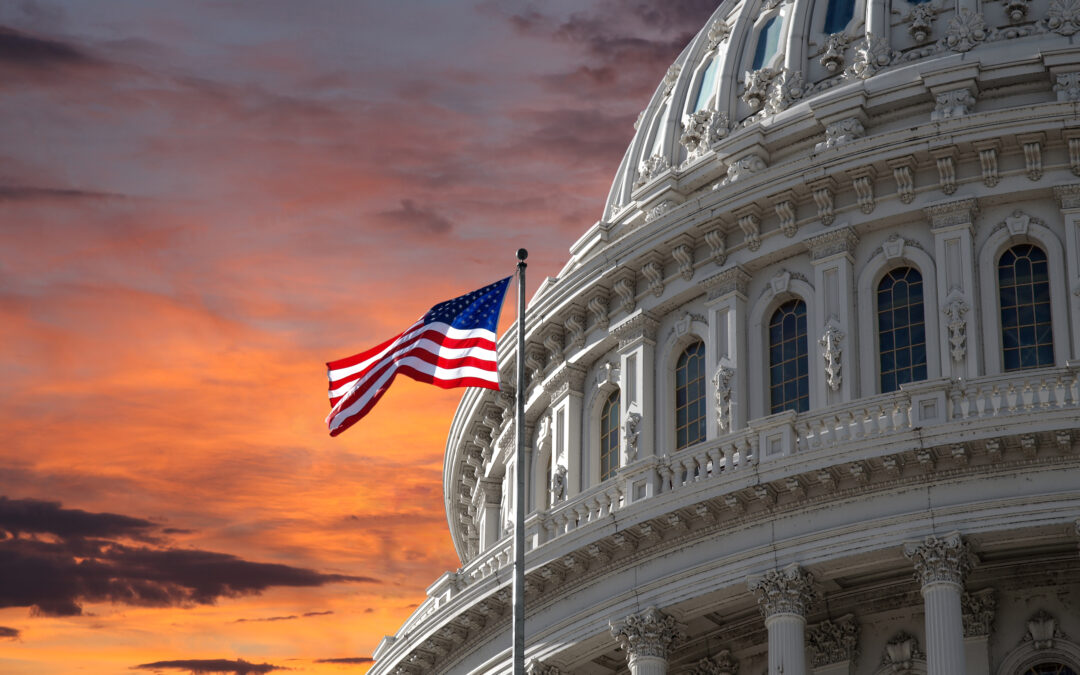 The House Intelligence Committee’s impeachment hearings displayed starkly how different Democrats and Republicans have become. Throughout the hearings, Democratic committee chairman Adam Schiff maintained a measured tone that eschewed personal attacks, trying instead to confirm events and their relationship to the constitutional definition of impeachable offenses. By contrast, Ohio Republican Jim Jordan, a former champion wrestler, pugnaciously defended the president by questioning witnesses’ credibility and character. The president added his own combative rhetoric, warning of “big consequences” for the whistleblower and retweeting a Texas pastor’s prediction that impeachment “will cause a Civil War like fracture.”

The Field of Blood: Violence in Congress and the Road to Civil War by Joanne B. Freeman Farrar, Straus and Giroux, 462 pp.

It may seem like political rhetoric has never before been this dangerous, but in the years before the Civil War, verbal fireworks among politicians led to real violence—even in the halls of Congress. In The Field of Blood, Joanne Freeman, a professor of history at Yale, delivers a riveting, often surprising, and occasionally humorous expedition into the world of bullying, baiting, bowie knives, and murderous conflict that roiled Capitol Hill during the antebellum period. Her lively narrative describes how emotions intensified political disagreements, eroded mutual trust, and made it steadily more difficult for the constitutional machinery of Congress to handle explosive sectional divisions, especially over slavery.

“Different men from different regions had different ideas about manhood, violence, lawfulness, and their larger implications,” writes Freeman. Southerners had a personal comfort with combat. Their upper classes, in particular, respected the code duello, a defined set of rites and rituals that governed dueling in the nineteenth century. Northerners, meanwhile, considered it unmanly to come to blows. Instead, they preferred “posting” personal insults in printed circulars and using provocative language in congressional debates.

The book doesn’t discuss Donald Trump or contemporary politics, but the parallels are hard to miss. Partisanship is at near-record highs. Republicans and Democrats angrily clash in everything from committee rooms to restaurants. A 2019 survey from the Pew Research Center found that 85 percent of Americans think political debate has become more negative. The Field of Blood shows what can happen when the nation is staunchly divided—and when negative debate is taken to the extreme.

Freeman spent nearly a decade unearthing the largely forgotten but fascinating history of more than 70 duels, canings, drawn knives and pistols, and drunken fistfights both on and off the House and Senate floors from 1830 to 1850.

Then, as now, Congress reflected the predilections of constituents back home. Southerners wanted fighters, and reelected even very violent men to public office. Congressman Robert Potter, a Jacksonian from North Carolina, for instance, castrated two men he suspected of committing adultery with his wife while he was a member of the House. He resigned, but three years later, his constituents elected him to the state legislature.

But northerners were not afraid of inciting conflict, particularly when it came to slavery. Abolitionist Ohio Congressman Joshua Giddings, for example, routinely found himself in altercations for his strident antislavery floor speeches. In 1845, Freeman writes, Giddings “criticized Georgia slaveholders for claiming government compensation for unborn children of fugitive slaves.” In response, leading Georgia Democrat Edward Black “fired off a volley of abuse and then approached Giddings’s seat, threatening to knock him down.” Giddings refused to be silent, and Black rushed toward him brandishing a cane, until he was seized and restrained by several of his fellow southern congressmen. Giddings continued to goad his colleagues throughout his tenure; seven times he was physically assaulted with guns, knives, and canes, sometimes to boos and cheers from crowds in the galleries.

Giddings wrote that he “enjoyed the sport.” But these fights could be deadly serious affairs. For southerners and northerners alike, the altercations were “bound up with the honor of all that they represented: their party, their constituents, even their section of the Union.”

Freeman uses an 1838 duel between Congressman Jonathan Cilley, a Maine Democrat, and William J. Graves, a Kentucky Whig, to illustrate this point. The duel started with vague charges of corruption in the Democratic Party by a notoriously bellicose Whig, Henry Wise of Virginia, that were printed in a pro-southern newspaper. Cilley and Graves were drawn into a vortex they both sought to escape, pulled in deeper and deeper by escalating tensions between their two parties.

Neither man wanted to fight. Graves had been tricked into delivering the challenge to duel on behalf of a hot-headed editor at the New York Courier and Enquirer. Cilley, unfamiliar with the details of the code duello, consulted at least ten friends for advice, and tried to avoid confrontation by refusing to accept the letter. That refusal then became itself perceived as an insult. Twenty-four congressmen dove into frantic negotiations before the duel finally took place. Cilley and Graves went three rounds before Graves shot and killed Cilley. It was the only congressional fight during this era to end in death. No one was punished.

While northern congressmen initially saw combat as undignified, over time their voters grew increasingly outraged by southern intransigence over slavery and began to elect congressmen who would more aggressively oppose the South and stand up for “northern rights.” The brutal caning of Massachusetts Republican Charles Sumner at his Senate desk in 1856 by a South Carolina congressman was a symbolic breaking point. Republicans and their constituents prepared to defend themselves. Republican Ben Wade carried a rifle cane onto the Senate floor with him and laid it across his desk as a message to aggressive southerners. As moderates were voted out of office, North and South moved further apart.

When the Civil War began, in 1861, violence overtook the nation as a whole. But it subsided in the halls of Congress, mostly because secession meant that virtually all of the southern men were gone. The change on Capitol Hill was immediate and striking. “With the outbreak of war, the Southern reign of violence in Washington ended,” says Freeman. Meanwhile, southern ways characterized the Confederate Congress, where violence was endemic. For example, Confederate Congressman Henry Foote, who had been a “frequent fighter” in Washington as a senator from Mississippi, almost shot a Confederate colleague, knocked a committee witness into a corner, and tore a fellow member’s shirt. He was himself attacked with a bowie knife on the House floor, beaten in a committee room, and clubbed with an umbrella.

After the war ended, some old habits crept back. But attempts by southerners to return to the kind of political violence they had previously practiced ultimately failed. The standards for managing personal conflict had changed. Victors on the battlefield and in firm control of Congress, Republicans were unwilling to be bullied. Instead, suggests Freeman, “southern whites vented their outrage and asserted their control in a new arena, inflicting a reign of violence on the Reconstruction South.”

The era Freeman describes was a volcanic one, in which national parties were quickly forming, fading, and reforming. At first, shared party affiliations fostered alliances that cut across sectional loyalties, creating relatively safe arenas where northern and southern congressmen could negotiate. But as the divisions between North and South hardened, political parties became sorted along more rigid ideological lines.

A similar process has played out with the Democratic and Republican Parties over the last generation. In 2017, the Pew Research Center found that the two parties were further apart on nearly a dozen issues than they had been at any point in more than two decades. The way Democrats and Republicans feel about members of the other party also has deteriorated. Pew found that between the mid-1990s and 2014, the share of Republicans with very unfavorable opinions of the Democratic Party jumped from 17 percent to more than 40 percent, and the share of Democrats with very negative opinions of the Republican Party also more than doubled.

We might well ask whether raw, threatening language in politics today is a much-needed safety valve, or, as it proved to be in Congress just before the Civil War, a portent of worse yet to come.

“Political violence can’t be predicted perfectly,” reads a recent conference report from the Carnegie Endowment for International Peace. But, the report continued, experts who study political violence overseas “believe the United States is at risk.”

There is no single issue, like slavery, that wholly defines America’s current partisan divide. Yet Freeman’s welcoming but provocative account is not comforting for our future. “When the nation is polarized and civic commonality dwindles, Congress reflects that image back to the American people. The give-and-take of deliberative politics breaks down, bringing accusations, personal abuse, and even violence in its wake,” she writes. “Trust in the institution of Congress lapses, as does trust in national institutions of all kinds, and indeed, the trust of Americans in one another.” We should take heed.